Cookie preferences
This website uses cookies, which are necessary for the technical operation of the website and are always set. Other cookies, which increase the comfort when using this website, are used for direct advertising or to facilitate interaction with other websites and social networks, are only set with your consent.
Configuration
Technically required
These cookies are necessary for the basic functions of the shop.
"Allow all cookies" cookie
"Decline all cookies" cookie
CSRF token
Cookie preferences
Currency change
Customer recognition
Customer-specific caching
Individual prices
PayPal payments
Selected shop
Session
Comfort functions
These cookies are used to make the shopping experience even more appealing, for example for the recognition of the visitor.
Note
Statistics & Tracking
Affiliate program
Track device being used
Categories
Ball sports by area
Information 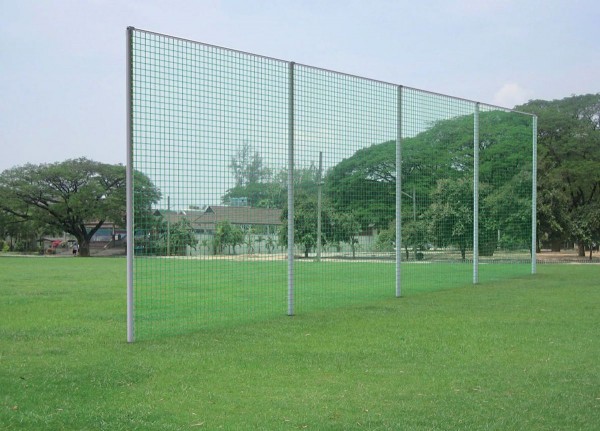 Due to the current difficult situation on the world market when purchasing raw materials - raw material scarcity - aluminum, steel, plastic…. and significantly increased transport costs - unfortunately there are delivery bottlenecks and price increases. Please note the information on this for the individual articles.

This website uses cookies, which are necessary for the technical operation of the website and are always set. Other cookies, which increase the usability of this website, serve for direct advertising or simplify interaction with other websites and social networks, will only be used with your consent.
Decline Accept all Configure


Please stop. Let me out.

It hit us all unexpectedly. Our boss, family man, friend and companion has left us forever.
It leaves a huge void in the company that can never be closed. Tomy was not only an entrepreneur of the "old school", namely straightforward, reliable and competent, but he always had vision, foresight and courage. His word was as valid as a signed contract; a quality that is invaluable in our fast-moving times. We will remember his humor and his joy in the beautiful things in life.
It is thanks to him that Universal Sport with the Court Royal brand is in an excellent position today and enjoys an important reputation in the national and international market.
We have committed ourselves with commitment and passion to continue on this path in his sense.

We warmly welcome you to our new web shop.
With a lot of commitment and creativity, we present our current and newest products to you and make it easier to find the right accessories and the required technical data.


Today, Universal Sport is one of the largest tennis and sports field equipment manufacturers in the world. Since it was founded in 1982, the company has continued to develop and, thanks to its visionary founder Thomas M. Dill, has developed in particular innovative products from its own production made a name for itself under the Court Royal brand. The high level of acceptance of our products at international tournaments is proof of our quality standard and our position in the market. Our storage capacities at our headquarters in Schönaich near Stuttgart guarantee the shortest delivery times, regardless of the time of year, for more than 2000 items.

The history of tennis includes the development of the sport of tennis from the High Middle Ages to the present day. It can be traced back to French monasteries in the Middle Ages. The forerunner of tennis in France was first reported in 1325.

Jeu de Paume developed from an early setback game that was widespread among monks and flourished in the ballrooms of the 16th and 17th centuries, especially in France and England, and was popular with the nobility and bourgeoisie. It was played outdoors by the common people, from which other games such as pelota have emerged over time.

In the 1870s, modern lawn tennis was invented in Great Britain, which first spread to Europe, the USA and the colonies of the British Empire. Tennis tournaments with international participation were already being held in Europe at the turn of the century. In 1900, the Davis Cup, the first international tennis competition, took place. In 1923 the International Tennis Association, founded ten years earlier, agreed on the four most important Grand Slam tournaments to date. The restriction to amateurs in club and tournament operations, which had come under increasing criticism in the decades after the Second World War, was largely abolished in 1968. The beginning of the "Open Era" and the commercialization that went with it revolutionized tennis in many areas and helped the sport, which had been exclusive until then, to break through into large parts of society. Today tennis is one of the most important sports in the world. (Source: Wikipedia)

Tennis has been shown to make a significant contribution to the health of active people of all ages and deserves more attention.

Tennis leads to a significantly lower body fat percentage and a greatly improved ability to react. Playing tennis demands attention and tactical understanding. This creates new connections between the nerves in the brain. It has been proven that an average person weighing 70 kg burns 493 calories in one hour of tennis - more than riding a bike (387) or weight training (422).

Research has shown that tennis players between the ages of 18 and 34 have up to 30% more heart volume and up to 19% less body fat. Another study has shown that middle-aged tennis players have above-average stamina, a lower resting heart rate and blood pressure than their active peers who do not play tennis.

Young tennis players are generally more active than their peers and usually have a lower body fat percentage. 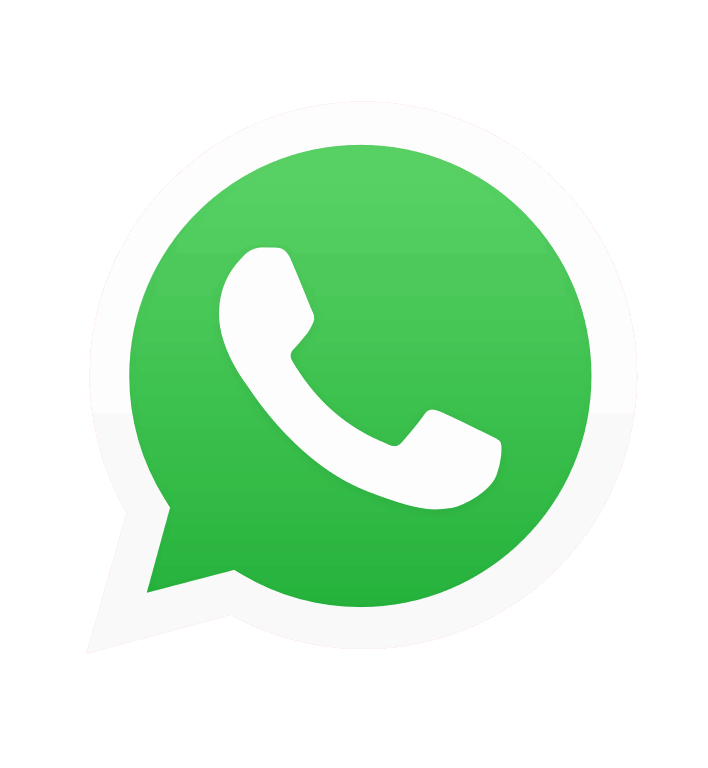 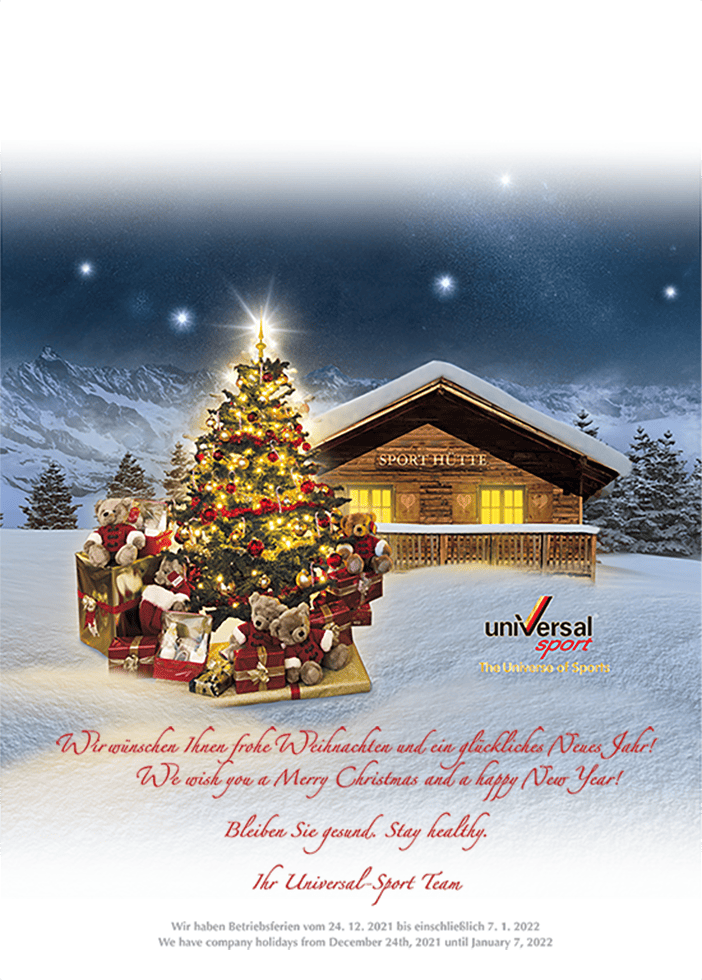